Up to 2.1’C of Cooling is achievable with a Hydroxyl release because it removes all non-CO2 Greenhouse Gases and lots of CO2 at the right doses. 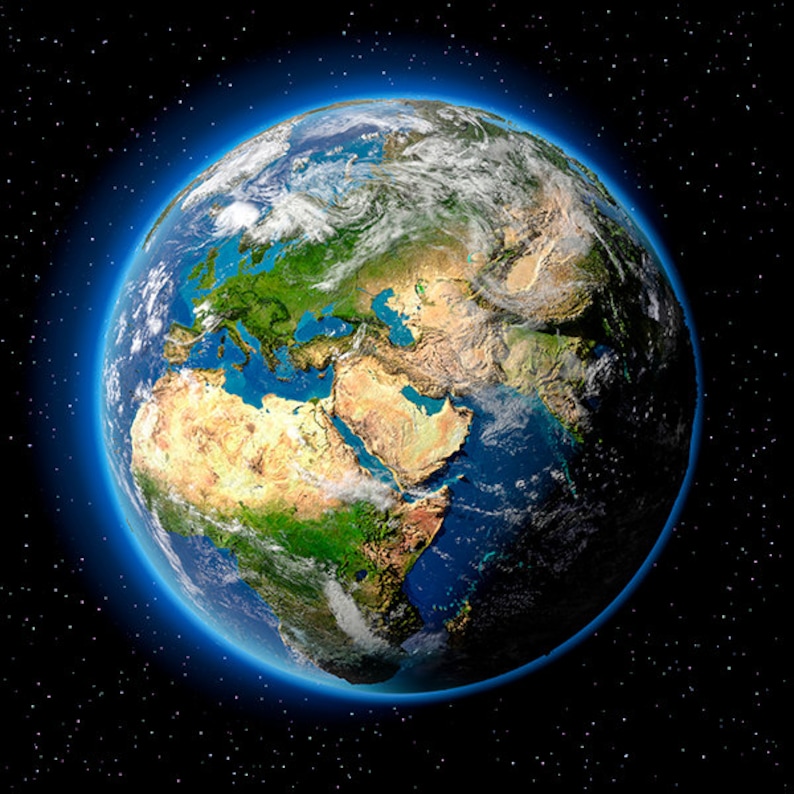 While the world works to change its fossil fuels based infrastructure, we are seeing the emergence of tipping points. This includes the problem we have created with overloading the atmosphere with different pollutants. Today, the Hydroxyl can only remove about 1-3% of what we emit on a daily basis and this is behind a lot of the heating acceleration. It’s swamped and can’t do its cooling work. This alone is reason enough to recommend boosting Hydroxyl levels. but let’s go a little deeper into humanity’s situation. We have also lost a great deal of ice that used to reflect sunlight. If you put just these two problems together, we have the disaster we now are witnessing.

The hydroxyl has been with us for 2.4 Billion years, and scientists have spent a long time studying its roles in the atmosphere’s chemistry, climate and weather. It reacts with virtually all known pollution and neutralizes it including greenhouse gases but is a mild agent that is even FDA approved for indoor releases.

It goes by different names that are worth mentioning, “#1 pollutant sink”, “Mother Nature’s atmospheric cleanser”, “The ‘detergent’ of the atmosphere”, Mother Nature’s Silver Bullet”. The average lifetime of the hydroxyl is two seconds, so it is extremely busy removing pollution and dust. If we cut our emissions it will help the hydroxyl work in our favour for health and for planetary cooling, but it is very clear that if we could increase atmospheric hydroxyl levels, we would help the global plight of warming in a safe and fast way by ensuring that more long wave radiation escapes to space.

While Societies work to decarbonize. we are still left with a major warming problem that has, according to many scientists. moved into irreversible tipping points that will further destabilize important life conditions. Non-CO2 greenhouse gases are and the levels of CFCs, PFCs, (synthetic GHGs), Methane, Ozone, other short lived climate pollutants, and particulate matter are all normally transformed mainly by the Hydroxyl. We all evolved with it around us, reliably refreshing our surroundings. It’s a critical part of a healthy environment.

A ground-based dispersal of Hydroxyl that was allowed to mix into the globe’s natural Tropospheric circulation system, which is around three weeks. That’s how long it takes to have anything we release on a large continuous scale to mix around the planet. Hydroxyl works very fast and has a lifetime of nano seconds. Because of its speed, and its residue free chemistry, transformation of all of these GHGs and climate pollutants could be quite rapid. We are proposing a controlled global scale release to reverse at least some of the 1.4’C warming we have. We are assuring the public that this kind of cooling can be achieved and it will alleviate much suffering.

The global CO2 today was at 418.7 ppm, and we all need to remember that the other gases Add another 79 ppm on top of that. If we are planning to get back to 350 ppm, that means that we must remove 147 ppm CO2 equivalents of the gases. CO2 removal is going to be a long term effort, but removing the other gases can be done at any time right now.

At ReductionTech Inc, a CSA (Canadian Standards Association) approval process is pending funding, and once we have that, our whole approach to GHG removal will be recognized. You can contribute by sharing our web site with friends and even politicians.

We are here to help humanity Disrupt Climate Collapse and humanity needs this done. We offer this public good at the most affordable cost, and are competing in the Carbon Removal XPrize 2021-2025.

Nature Based | Proudly Powered by WordPress